This increasingly popular collecting category reflects our commitment to celebrating the new and the old, the traditional and the contemporary, alongside our clients… 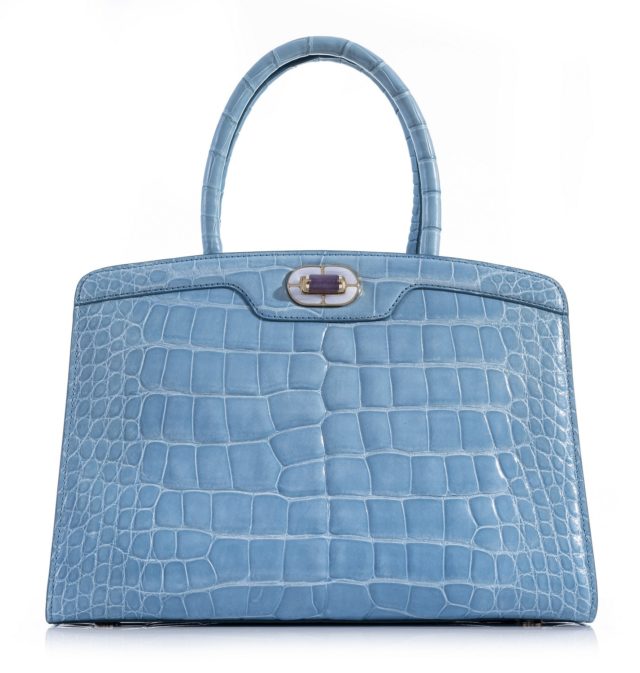 Created to celebrate Bvlgari’s 130th anniversary, this design pays tribute to the Bvlgari flagship store at via Condotti 10 in Rome by taking cues from elegant Roman architecture. 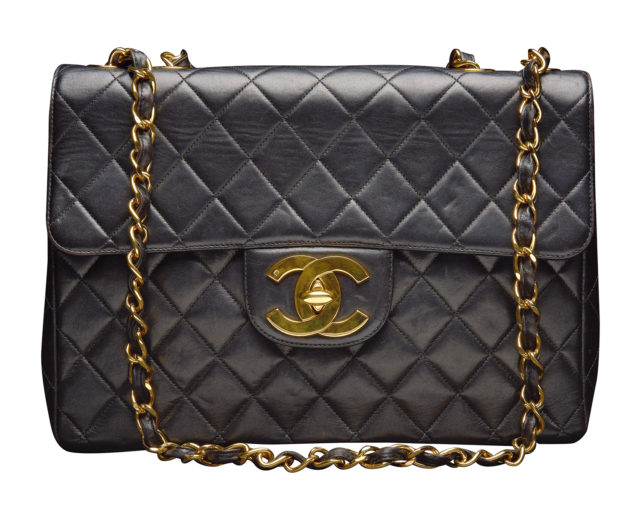 A twist on the classic 2.55 model, the Chanel jumbo flap bag uses the same design in a larger format. Crafted from soft lambskin leather with statement gold hardware, this particular lot was in near perfect condition. 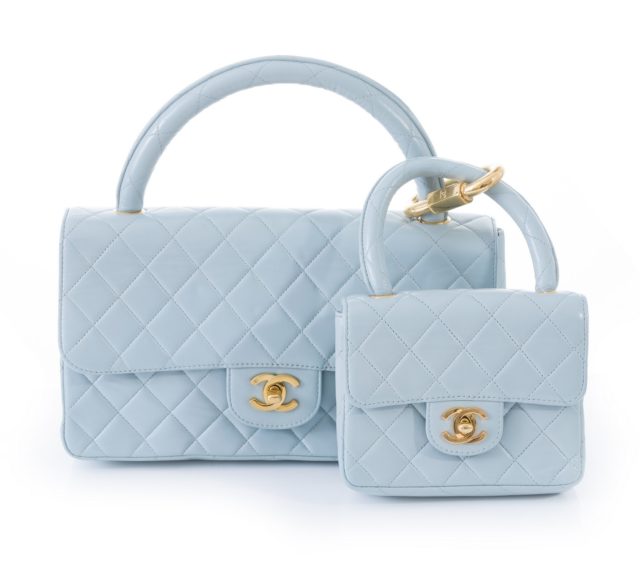 First designed in 1994 under the guidance of Karl Lagerfeld, this matching flap bag and mini flap bag were held together with a gold screw lock. The bags could be used together, or separately as a ‘Mother-Daughter’ set. 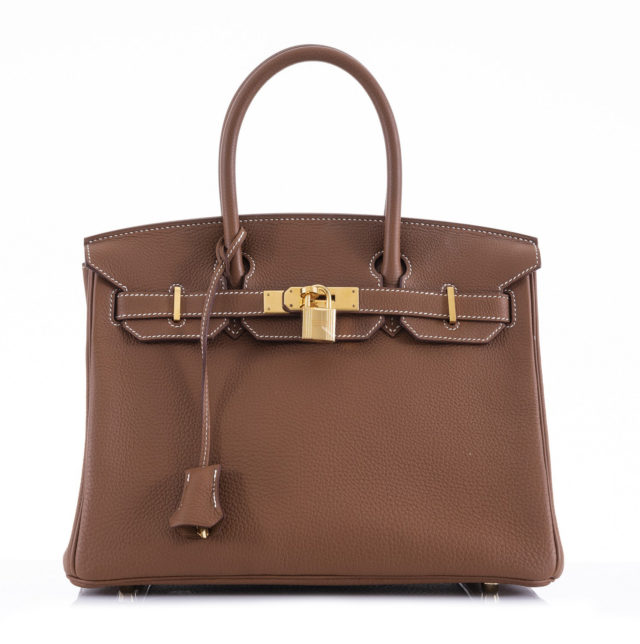 The Birkin reached iconic status some time ago, and its allure shows no sign of fading!

Named after the English actress Jane Birkin, the bag was created when she told Jean-Louis Dumas – then artistic director of Hermès – that she couldn’t find a bag big enough to carry her daughter’s milk bottles. Dumas went away and created a 40cm deep handbag, and named it the Birkin.

Later produced in 35cm and 30cm, like this one here, the Birkin remains one of the most sought after handbags in every Luxury auction. 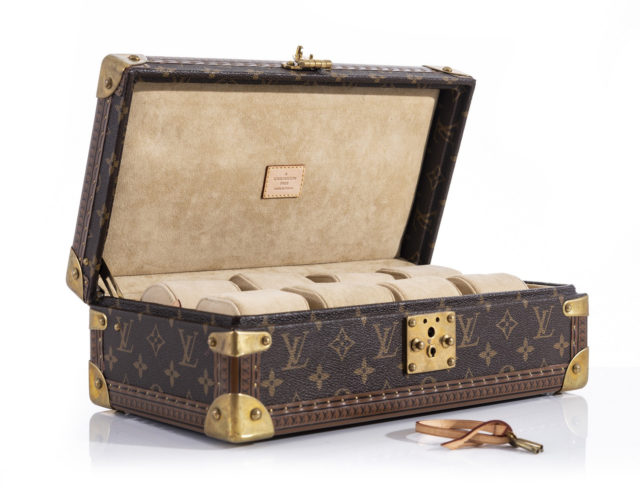 With space for eight watches, this case is particularly functional with an additional removable tray for other valuables. Styled in monogram canvas with gold hardware, it is an elegant choice for home or travel.