Another collecting category that defines us, Modern Design presents three auctions a year alongside Prints and Luxury, celebrating the very best in Australian and international design.

This striking table lamp is a postmodernist work of art designed by Michele De Lucchi in 1981 when the Memphis Movement was founded by Ettore Sottsass. How can you not love a movement that stems from a reaction against the staus quo! Turning the seriousness of design completely upside down. Sottsass quotes the group’s thinking around “radical, funny, and outrageous—essentially, disregarding what’s considered in “good taste”. 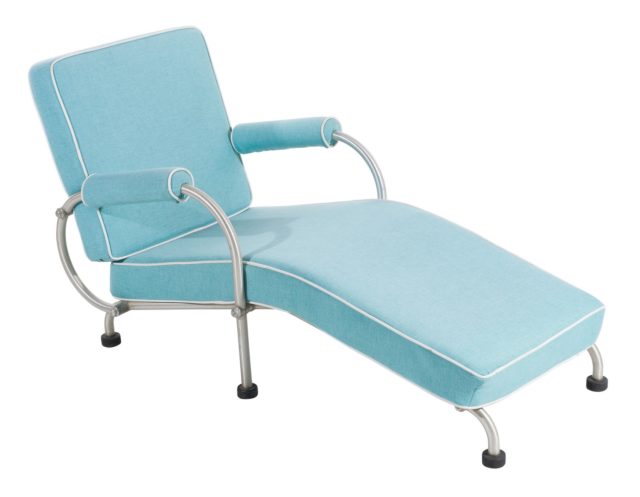 Warren McArthur was an innovator in machine age furniture design during the 1930s, working mainly aluminium for the commercial and residential markets.His furniture designs are completely unique and true to the machine age aesthetic, sleek forms inspired by automobiles, locomotives and aeroplanes. Some find his pieces, offensive, like hospital furniture. I don’t believe the Australian market have embraced his designs yet. So, definitely a designer to look out for and start collecting. 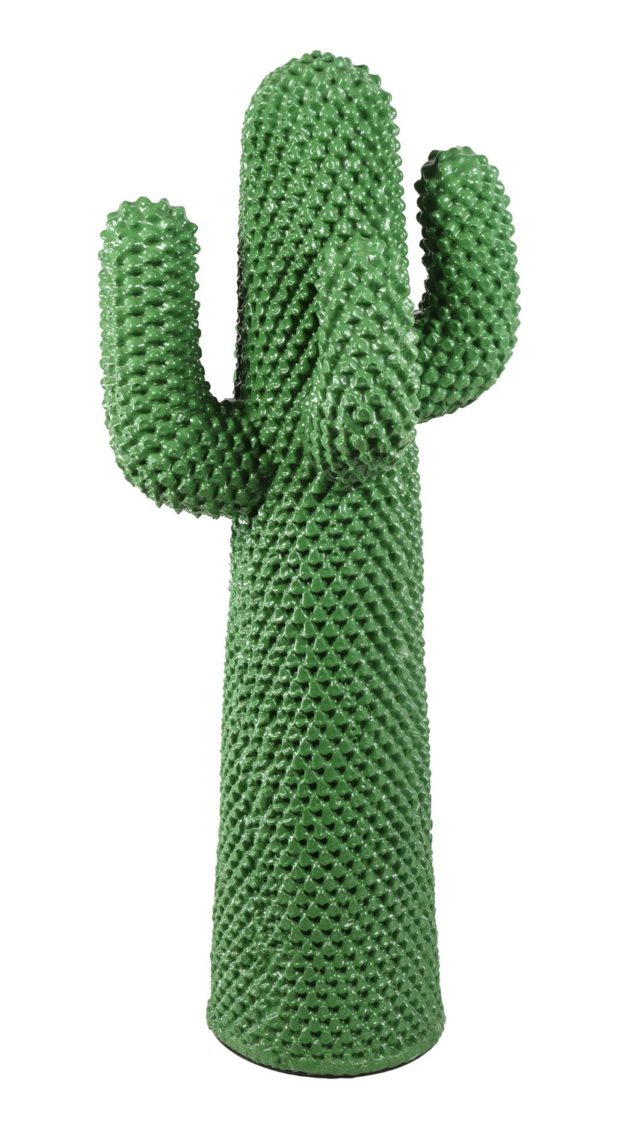 The cactus rack designed in 1972 by Guido Drocco and Franco Mello, is subject to many ambiguous interpretations, an icon of Italian design that has revolutionized the domestic landscape, by subverting the borders between indoor area and open space. I love how it embodies the imagination and humor of the design of the Seventies. 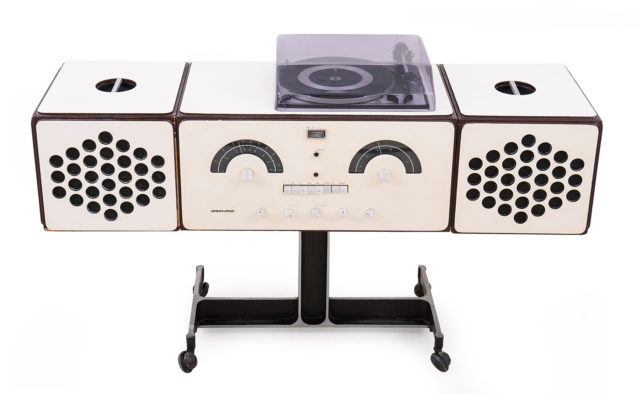 This design made the headlines when David Bowie’s own model sold recently at Sotheby’s auction house for £257,000. A considerable sum of money, driven no doubt by its star value, but also because of the design of this 1960s icon. That design dates back to 1965, the work of Piergiacomo and Achille Castiglioni and despite being over five decades old, this is still one of the most talked-about record players ever made. What I love most is the ‘smiley face’ on the front, which is actually a set of controls and dials for both the vinyl player and an AM/FM radio.

I love everything about Mario Bellini, who has been an influential figure in Italian design since the 1960s. His prolific body of work spans architecture, urban planning, furniture and industrial design. The ‘Camaleonda’ is currently in the top 3 ‘hottest’ sofas in the world right now. This is the first of its kind ever to be offered at auction in Australia. Designed in 1971 for B&B Italia, the ‘Camaleonda’  became famous almost immediately after its launch when it featured in the exhibition Italy and The New Domestic Landscape at MOMA in 1972.