The jewels and timepieces we are presented with are memorable for many reasons. Sometimes, it’s the client that leaves a lasting impression; sometimes it’s a compelling story that makes a piece so special. For me, as a gemmologist, it can be the excitement of seeing a jewel that I know I may see only once in a lifetime.

Among so many that are memorable, here are some of my favourites… 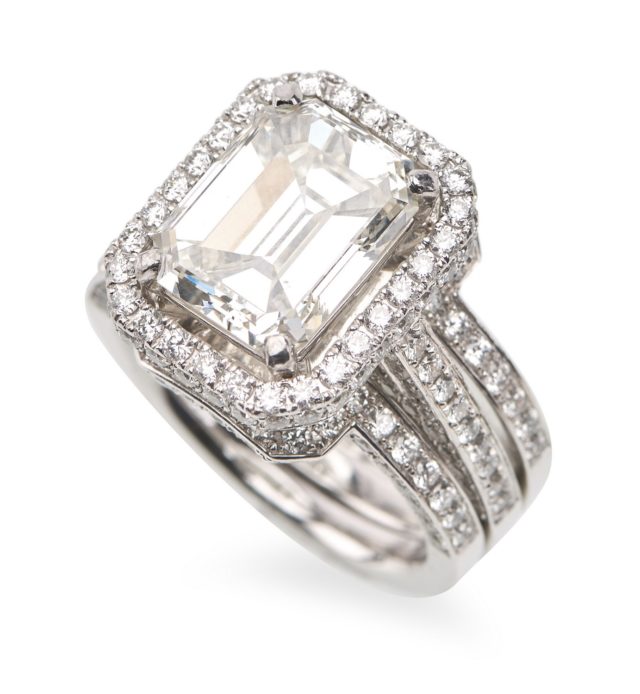 We are privileged to see large diamonds on a regular basis. However, most are round, brilliant cut diamonds. The emerald cut is a favourite cut of mine and as such this ring/stone also became a favourite. The buyer wore the piece to the Leonard Joel Centenary function, having had it re-modelled, and wore it most elegantly.
Sold for $69,440 | September 2019 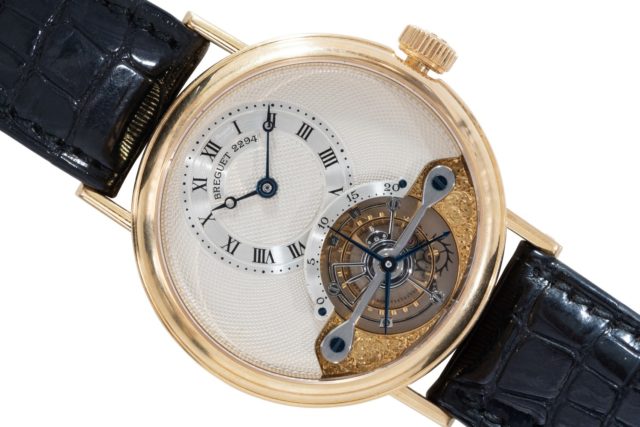 Albeit my forte is gems, timepieces such as this Breguet Tourbillon are memorable, the workmanship and mechanics being incomparable. I recall the initial discussions with our vendor about the potential consignment of the piece and the excitement of discovering what a special piece it was when he brought it in for me to inspect.
Sold for $59,520 | March 2019 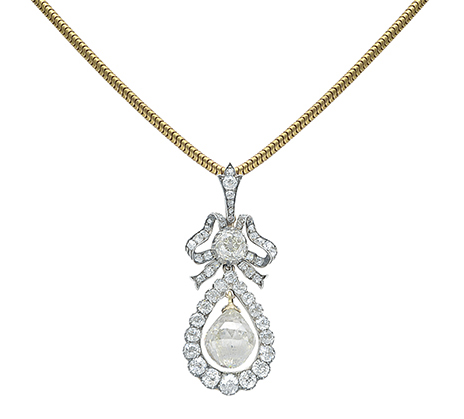 This late Victorian diamond pendant featured an octahedral faceted diamond, which weighed 12.5cts and was suspended within a pear-shaped diamond set frame and bow surmount. The diamond was a most unusual cut, having been polished in the original shape of the rough crystal.

The piece was submitted for auction by a humble farmer, and was accompanied by a handwritten note stating that the diamonds were ‘Disraeli’ diamonds, having once been owned by the British Prime Minister, Benjamin Disraeli.

After extensive research, we traced the provenance of the piece back to Queen Victoria’s jeweller. However, despite Queen Victoria’s association with the Prime Minister, the vendor’s links to the him was inconclusive.
Sold for $52,800 | September 2014