Please click here for details of our Melbourne re-opening, and for Leonard Home Delivery information.

“I don’t like to be pigeonholed, but rather find the virtue in a wide range of things”
Geoffrey Hatty

Geoffrey Hatty Applied Arts has been running for over four decades now, not easy in the fickle world of Melbourne retail. A testament to the power of taste, Hatty’s natural awareness of beauty and design is what makes his pieces so great.

Layers and layers of different aesthetics have always graced his stores, he moves with his own visual sentiment, rather than what is on trend. Perhaps this is the secret to his quietly confident success, and how he himself makes sense of the world.

Anna Grassham, our head of Modern Design sits down with Geoffrey to discuss his thoughts on the Australian design movements, along with his curated collection, to be offered in the upcoming November Modern Design Auction.

What has prompted you to sell your collection now?
I feel that a real interest, and a desire to understand and acquire historic Australian design has arrived.

What is your favourite piece in the collection?
Generally, it is the most recent purchase, but if I were to choose something that pleases me most, it would be the hand beaten coffee / tea pot. It was purchased alongside another coffee pot that carried the marks from the Ballarat school of mines, and I believe it is from the same workshop. It is truly handmade, basic in its manufacturing; another factor that proves it to be Australian. This would never have occurred with a European object of the time. It is primitive yet expresses a true sense of modernity.

What is the most common misconception about Australian modernism?
The biggest misconception is that modernism started post war, where in fact it started in the early twentieth century. Perhaps a little later here in Australia.

What are some of the best examples of modernism we have here? 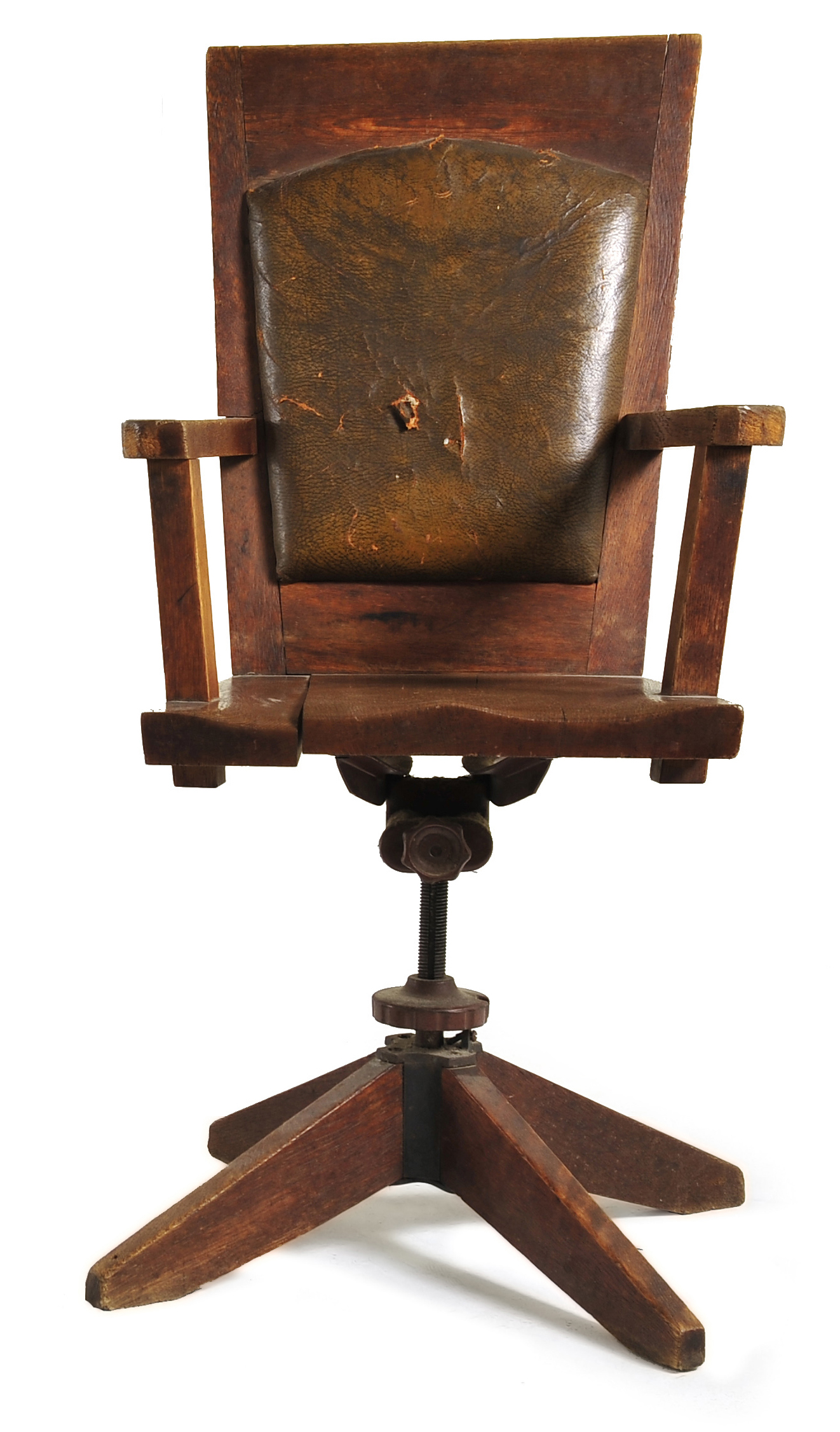 Some of the finest were contained in a collection of Fred Ward furniture that we sold to the National Gallery of Victoria. All the pieces were originally commissioned by the fabulous Baroness Maie Casey aka ‘Lady Casey’.

Who is the most underrated Australian mid-century designer?
Sol Shapiro, for his sheer bravery and individuality.

What is the best advice you can give to a young Australian design collector?
Start from a place of curiosity. Become a connoisseur through careful observation, so you can then define what makes a good thing. Don’t just read vintage issues of Home Beautiful.

Where does Australian pottery fit into the modern picture?
We are big collectors of Australian and international ceramics. So, when we decided to put together the collection of Fred Ward, I had to ask myself which potter best expressed that sense of modernity and functionalism. The early work of Allen Lowe best exemplifies that philosophy.

When you opened your first gallery 38 years ago, what were people collecting and how has it changed?
What do you mean back in the 80s?! I used to buy Grant Featherston chairs that no one wanted. My intention at the time was to keep buying them, as long as I did not pay more than $60 each! At one point I had 4 Grant Featherston sound chairs. There were Michael Hirst and Clement Meadmore coffee tables that you just do not see anymore. Australian Rite-Lite’s were also a dime a dozen, I just always considered them far too common. 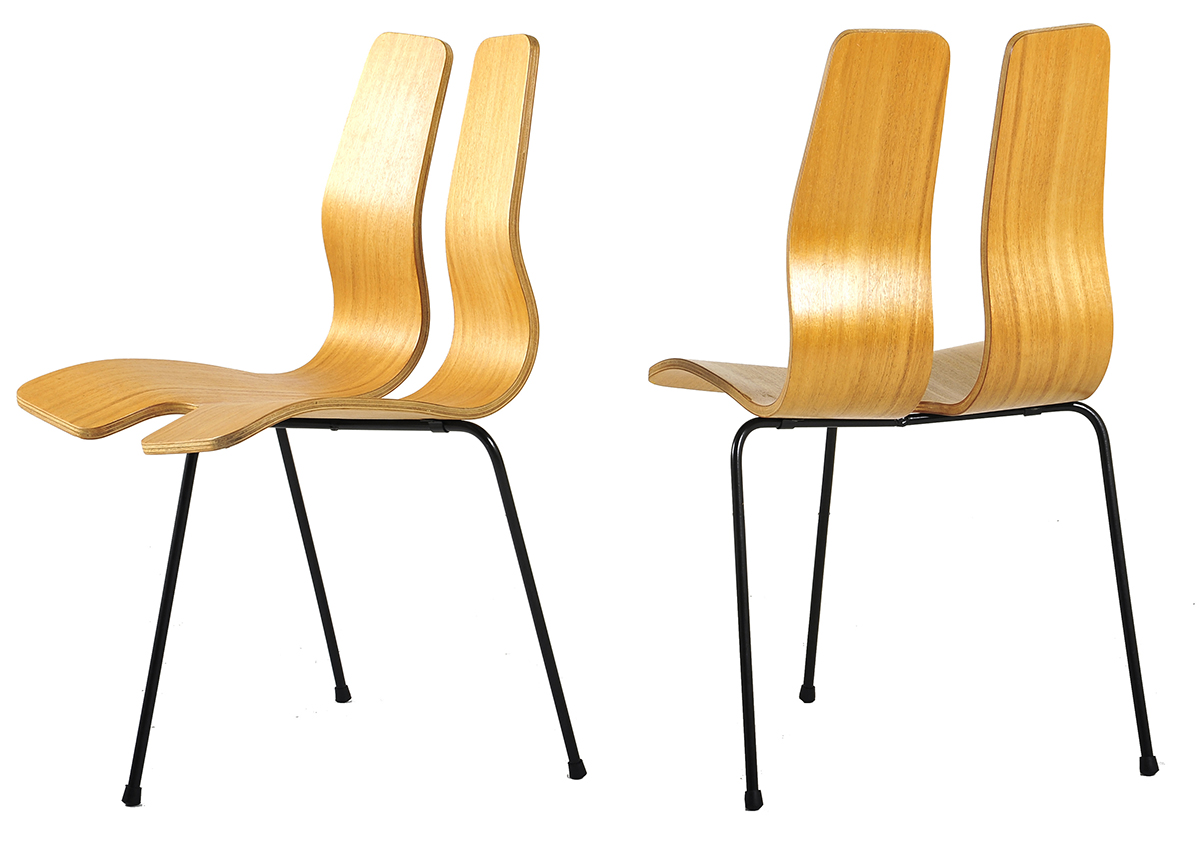 For some time, Australian design was not considered as that of European design, and hence there were only a handful of serious collectors here?
Yes, however things have changed. Now there is a far deeper knowledge and appreciation of our design history. The Australian market has become more sophisticated. Items featured in the November Modern Design auction, such as two desks, one from Architects Built Moderne, the other from Chancellor and Patrick, who built the butterfly house on the Mornington peninsular in 1954.
These are perfect examples of what an educated collector will be looking for today.