Our Sydney office has thrived since opening several years ago, and in the past few years we have been privileged to offer some extraordinary private collections at auction. A few favourite pieces from our Sydney team are shared here… 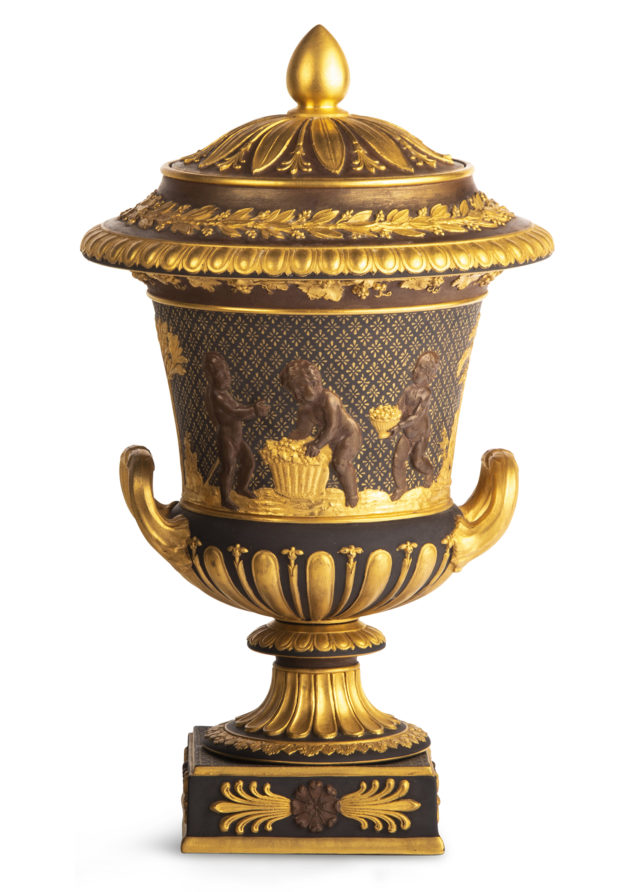 This rare piece depicts Bacchanalian Boys At Play by Lady Templetown, an amateur artist who supplied Josiah Wedgwood with ‘cut Indian paper’, a form of silhouette design, between 1783 and 1789. Wedgwood’s 1787 Catalogue, lists a ‘Bacchanalian tablet’ of boys ‘under arbours, with panthers’ skins in festoons’. 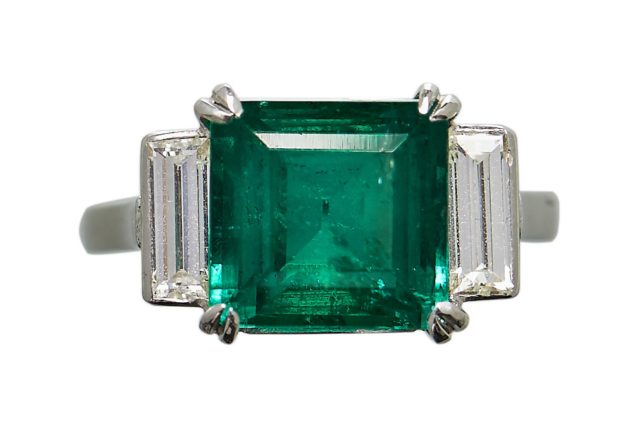 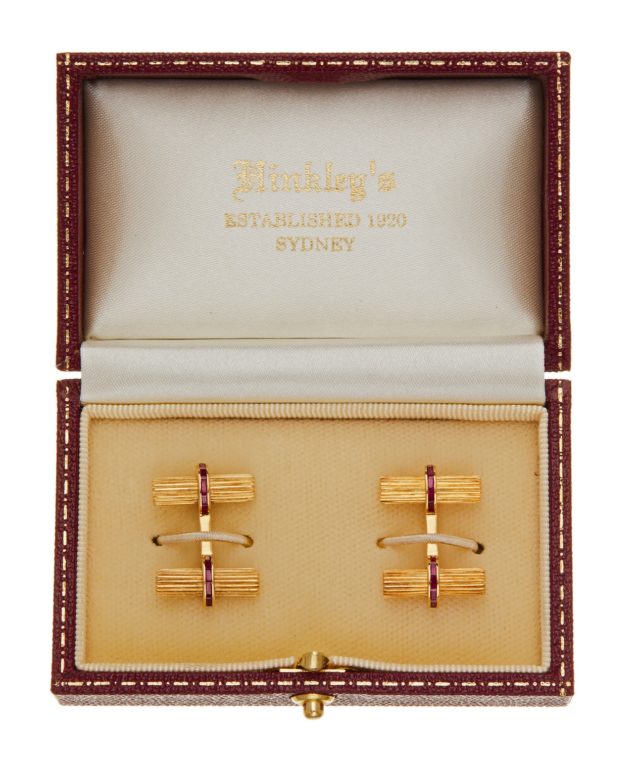 A PAIR OF RUBY CUFFLINKS
Each set with twenty channel set baguette cut rubies, in 18ct gold
Sold for $1,984 | August 2019

These cufflinks are elegant, yet understated, and stemmed from The Hinkley Collection of jewellery, a renowned Sydney jewellery whose stock in trade we had the pleasure of offering at auction this year. 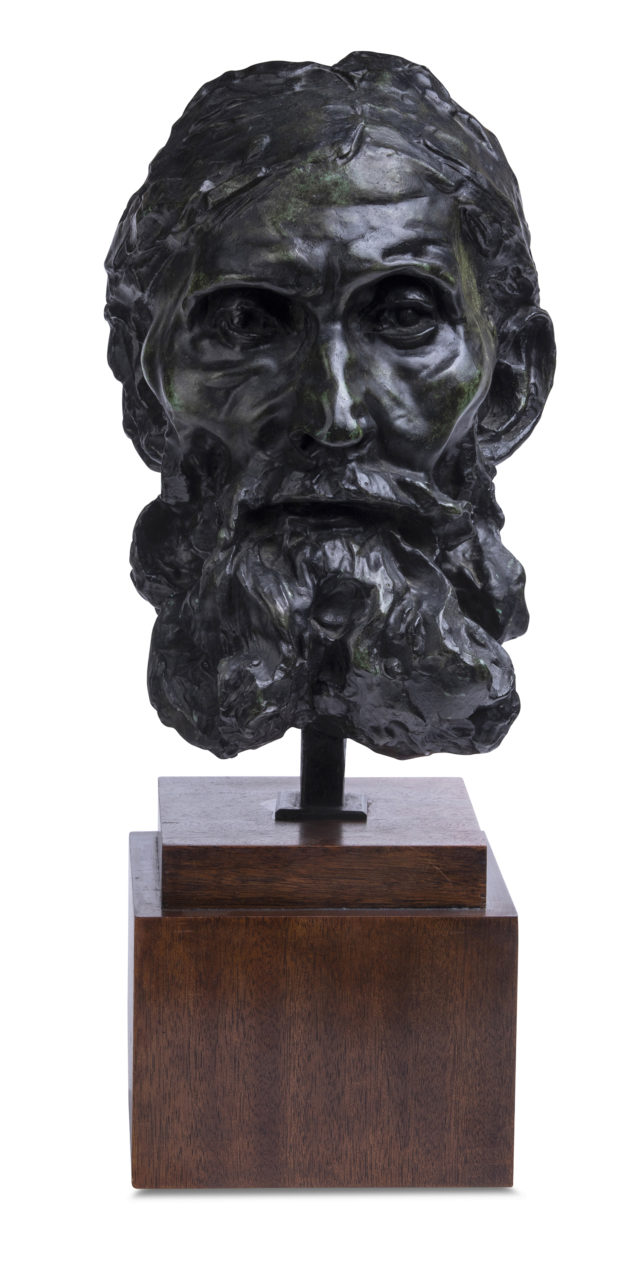 A posthumous cast authorized by Musée Rodin, 1968, Eustache de Saint-Pierre, is one of Rodin’s most well-known sculptures. Originally commissioned by Calais Town Hall, the sculpture was one of a group of figures collectively known as The Burghers of Calais, created to commemorate the gallantry of six of its inhabitants during the Hundred Years War. Following this group sculpture, Rodin created individual sculptures of each figure, portraying this particular figure as a person in despair.

After its acquisition at the David Jones art gallery in 1974 this handsome bronze reappeared at Leonard Joel some 45 years later.