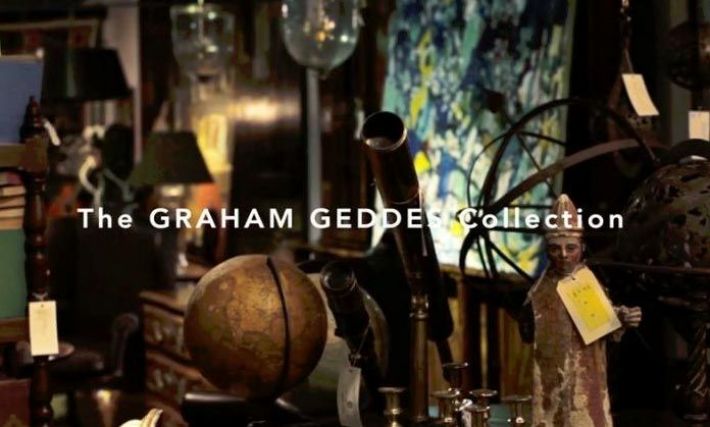 Like the man himself – whose knowledge, wisdom and sheer determination to own the seemingly unattainable proved delightful in this rare interview granted during preparations for the final auction of his lifetime’s collection. Leonard Joel, itself a Melbourne institution, will take almost 2000 items that represent the last of The Graham Geddes Collection to auction on March 21 and 22, 2015 at his famous High Street Armadale store, which will soon be demolished to make way for a new development.